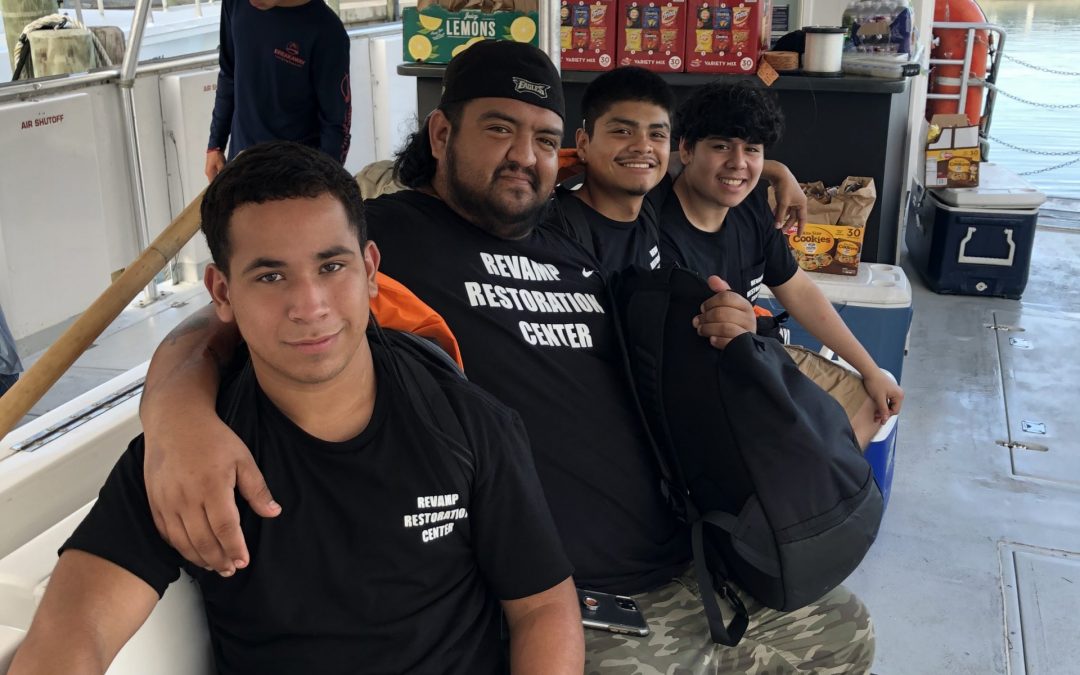 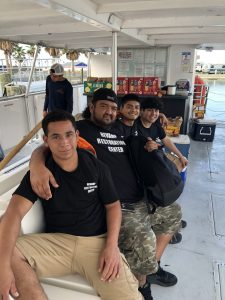 Over $17,000 dollars was raised for Foster Angels at the first annual Tom Stocker Memorial Fishing Tournament on May 22nd at South Padre Island.  Tom Stocker, of McAllen and a long-time member of the St. John’s Episcopal Church, passed away earlier this year after contracting COVID-19.  Several weeks before his death, he announced his vision to organize a St John’s no-kill fishing tournament to encourage fellowship and raise money for children and youth in foster care.  While Tom didn’t live to see his vision come to fruition, his legacy will be honored for years to come.  Several members of the church and Tom’s former employer, Welcome Home RGV, helped organize the tremendously successful event.  Eighteen teams and nine sponsors participated in the tournament and contributed to the generous donation.  Beyond the substantial monetary contribution, the highlight of the weekend was 28 foster children getting an opportunity to fish, many for the first time.  A special thank you goes to Breakaway Cruises that graciously donated a charter boat and the fishing gear as well as Texas Parks and Wildlife officials who provided a waiver for the kids of age so that they would not require a fishing license. We’re already planning for next year’s tournament which will be even bigger and better!